Beautiful lakes, world-class restaurants, and the Northern Lights are just a few of the attractions that caused Lonely Planet to call Manitoba one of the top places to see in 2019. Lonely Planet creates a yearly list of top ten cities, regions, countries, and best-value destinations. Manitoba ranked eighth in the list of top ten places to visit. BecomeACanadian has an easy way to explore your options for a work visa to Canada. There are many benefits to living in Canada including the employment opportunities and the high standard of living.

Linda Whitfield, an employee of Tourism Manitoba, said the list is highly anticipated annually. Being named in the top ten destinations for 2019 is huge, but being the only destination in Canada is an even bigger deal, she said. Colin Ferguson, the president and CEO of Travel Manitoba, is thrilled with the results. He said Manitobans are aware of the hidden gems in the province, but now the rest of the globe can discover them as well, due to this important designation.

Lonely Planet’s Best in Travel said, “Manitoba is, quite literally, at the center of everything. It’s the geographical middle of Canada and a crucial point of the encounter; the ancient Aboriginal people would trade their wares at what is now Winnipeg’s downtown core.” They said the provincial capital had kept its multicultural flair, and over a fourth of the population has recently immigrated from all around the world. If you are considering relocating, contact BecomeACanadian for help with the immigration process. 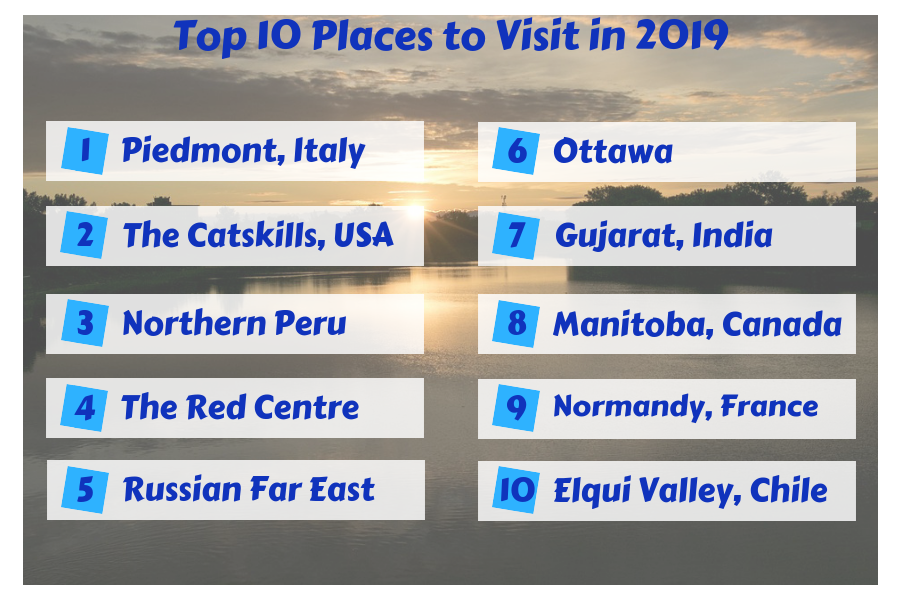 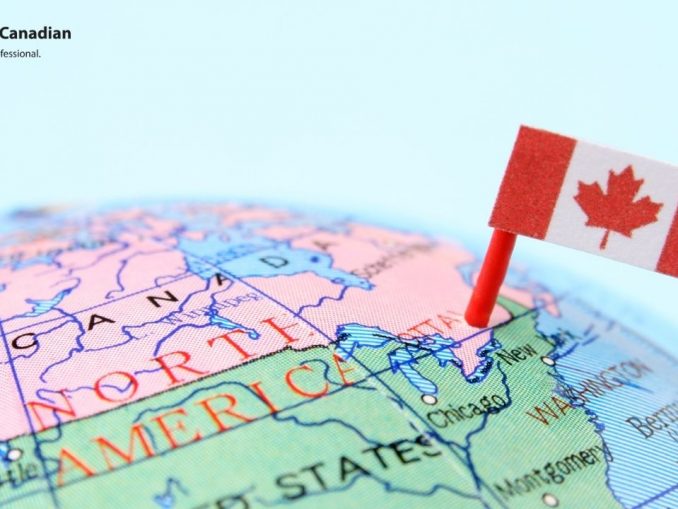 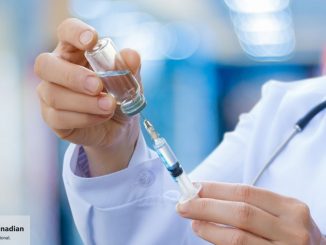 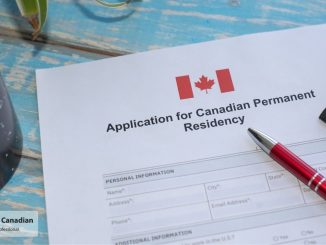